Please see the images of “Taipei Representative Office in the UK Newsletter / March 2015 (2nd Edition)”. The PDF version can be viewed and downloaded here. 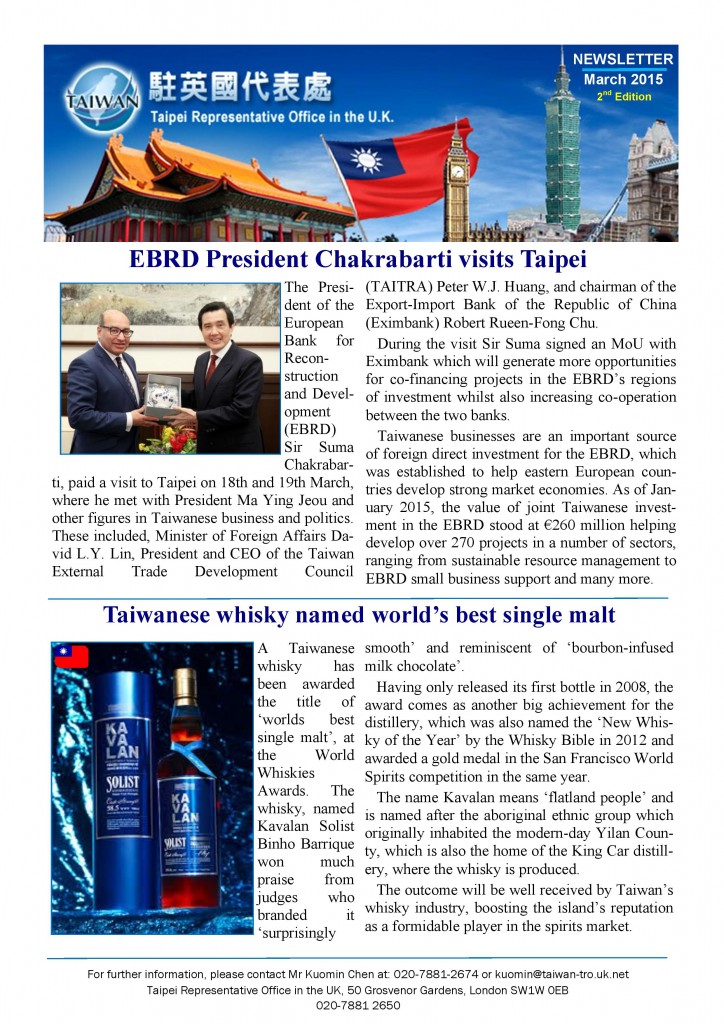 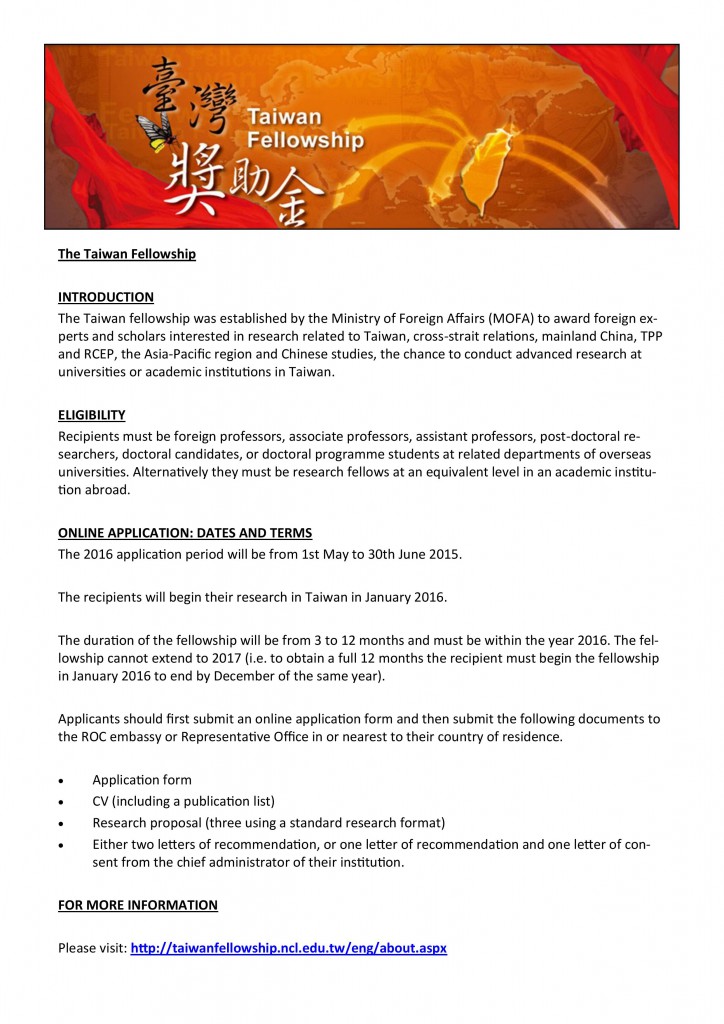 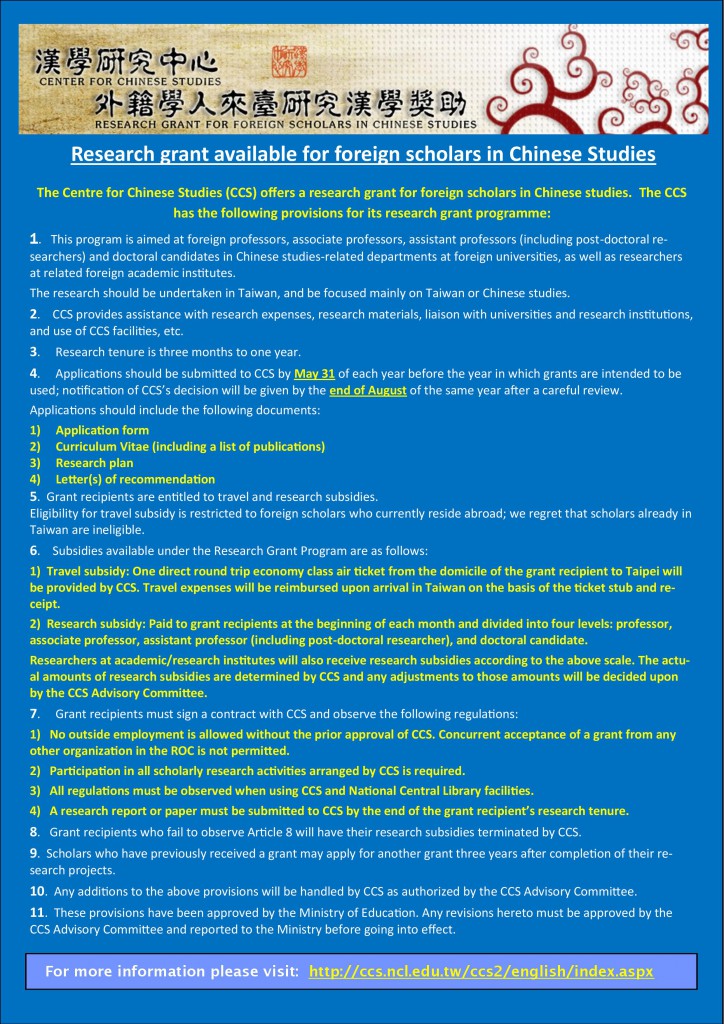 Please see the images of “Taipei Representative Office in the UK Newsletter / March 2015”. The PDF version can be viewed and downloaded here. 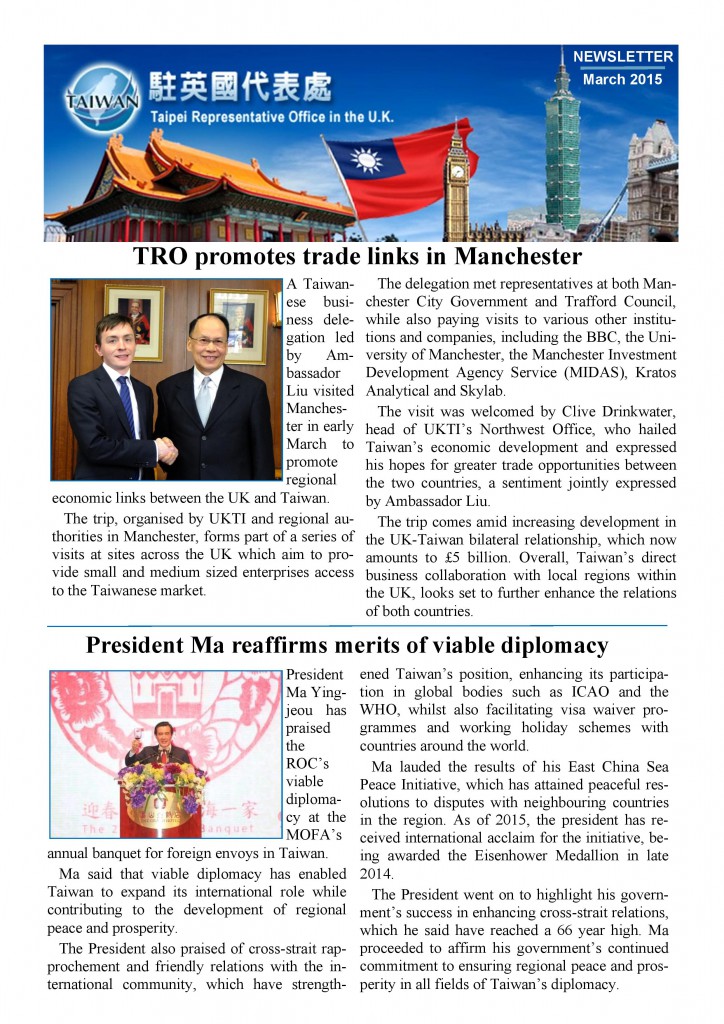 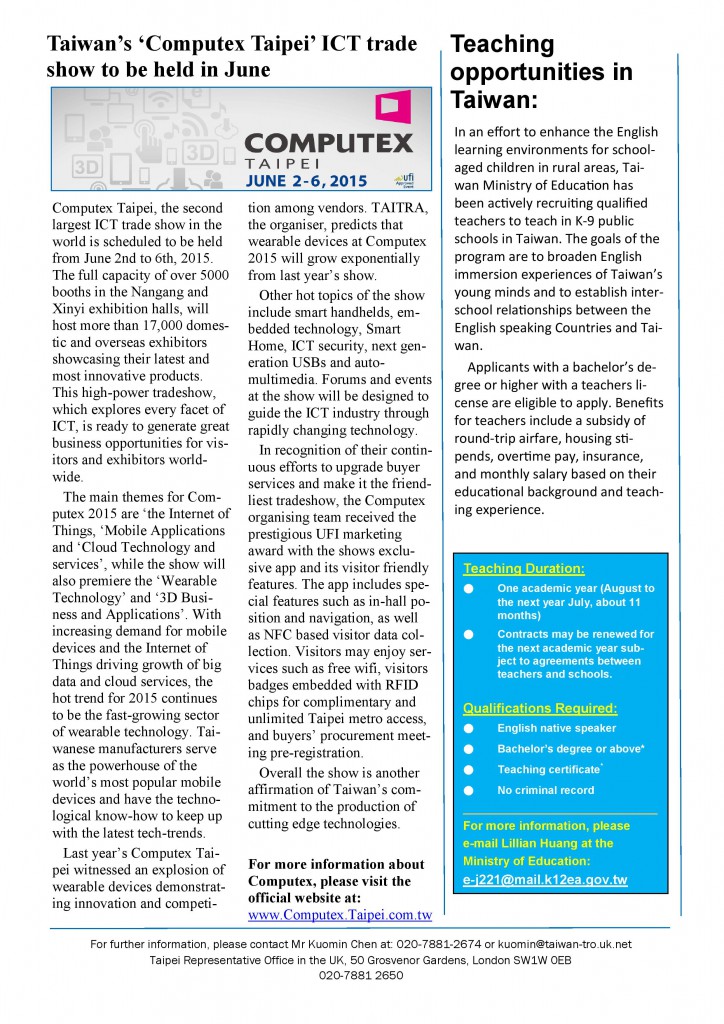 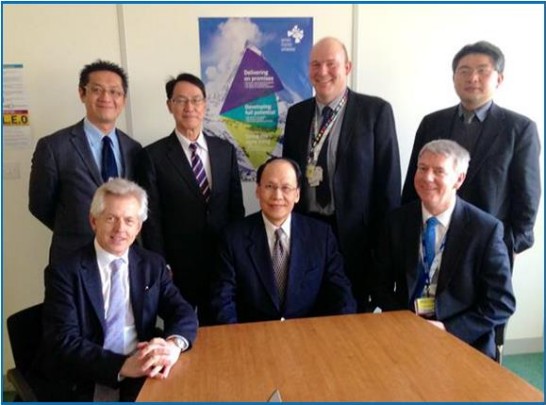 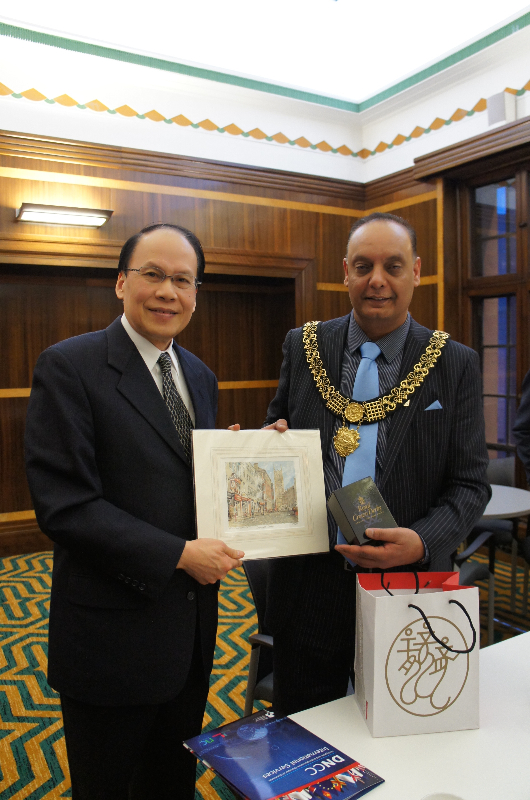 Please see the images of “Taipei Representative Office in the UK Newsletter / February 2015″. The PDF version can be viewed and downloaded here. 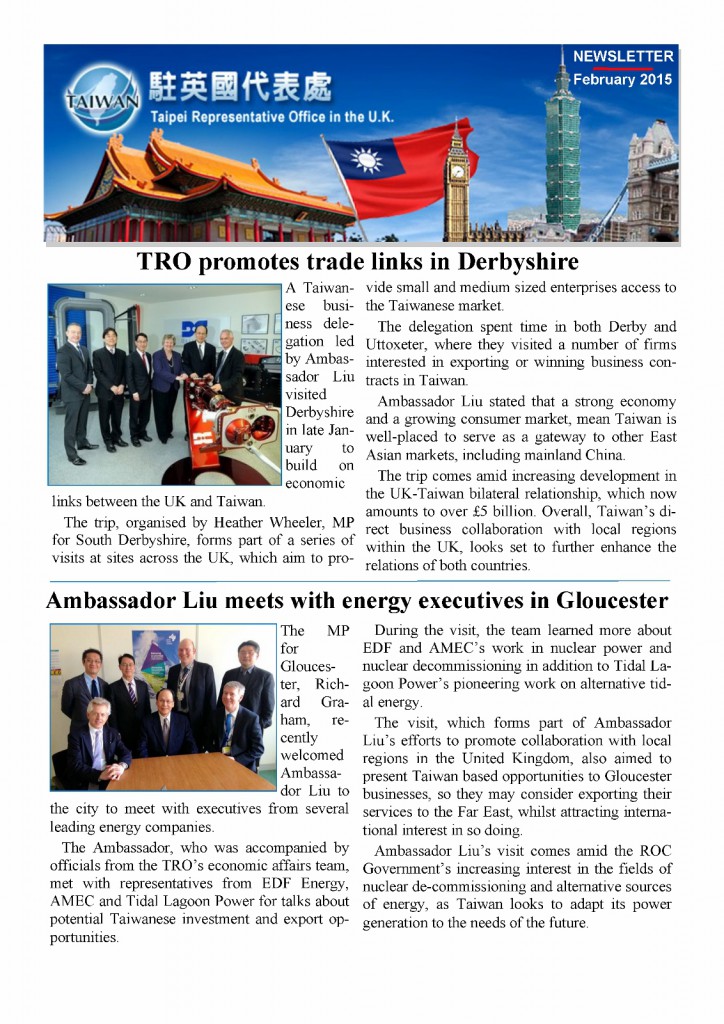 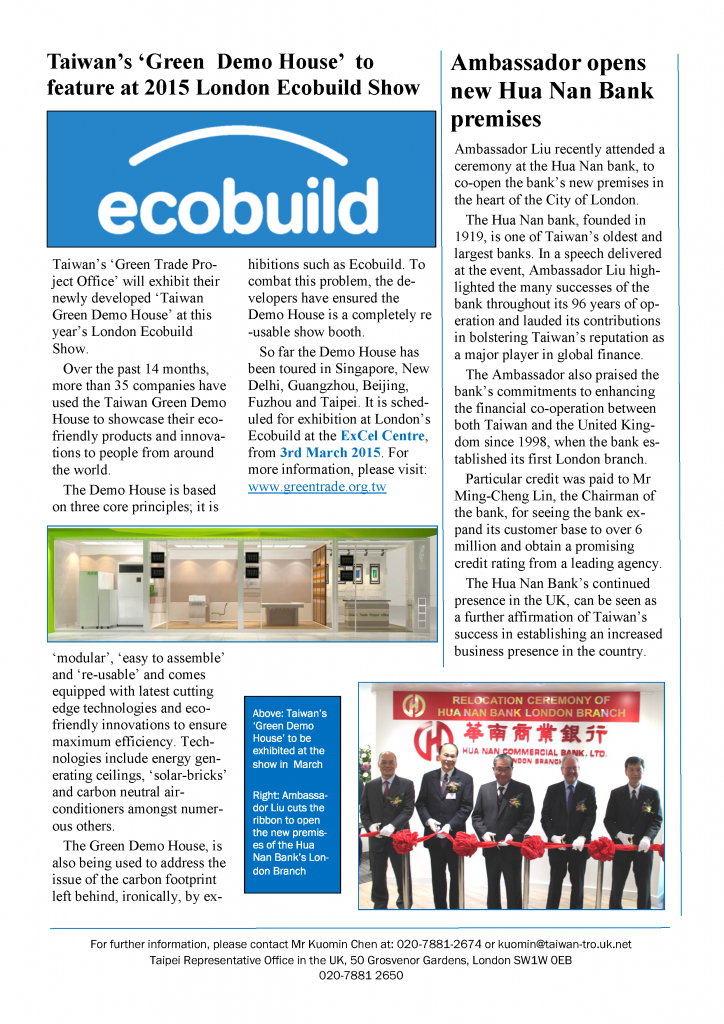 Please see the images of “Taipei Representative Office in the UK Newsletter / January 2015″. The PDF version can be viewed and downloaded here. 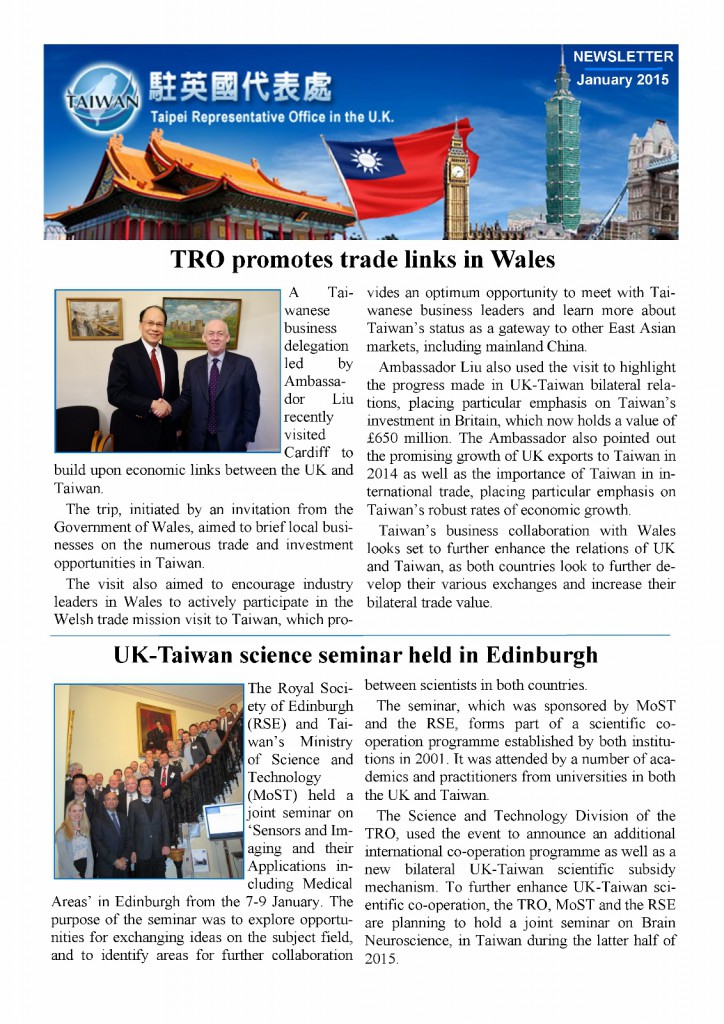 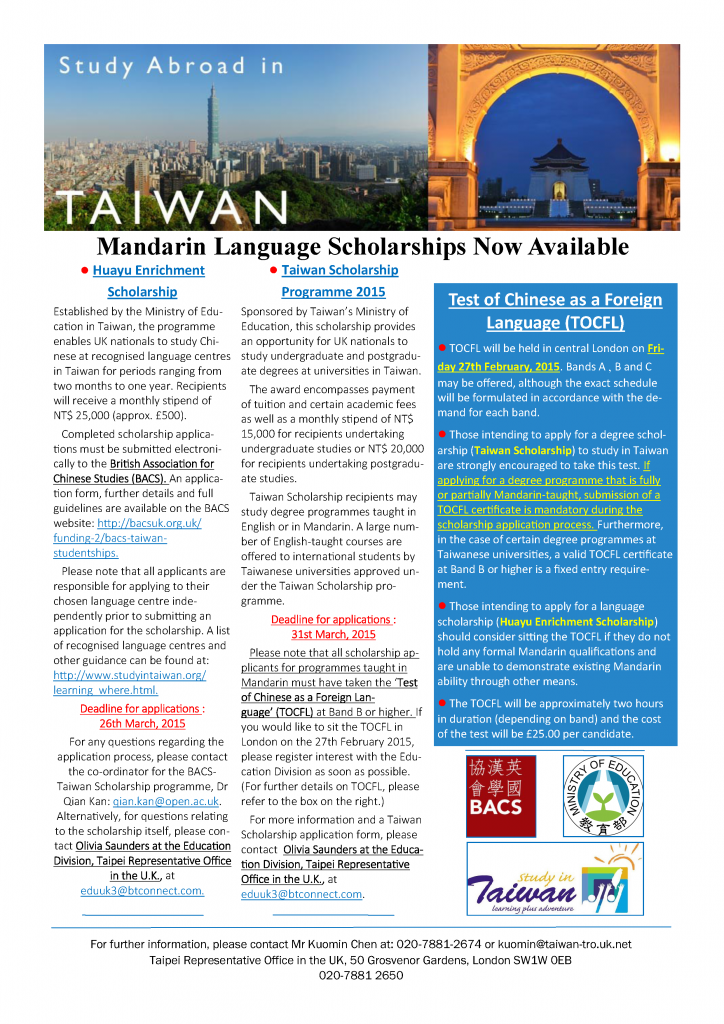 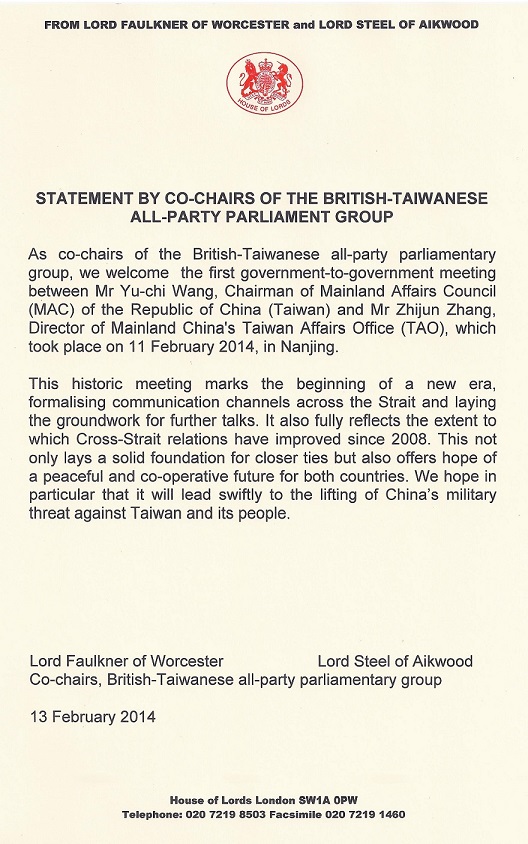 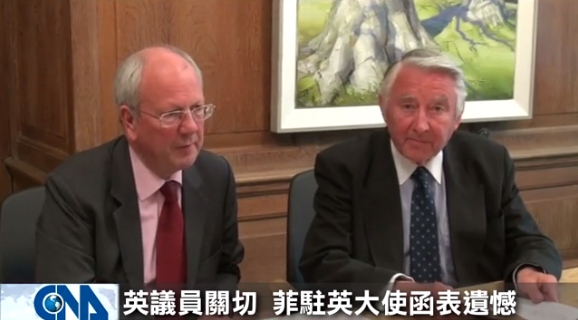